We had some SEA ADVENTURE ice creams I had purchased months ago. Mikeful set us a challenge of getting rid of them. So we destroyed the whole package while learning about game development using Godot Engine. 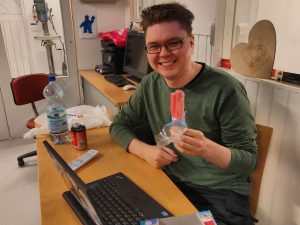 Godot is a combination of game engine and editor for creating games. It is an open source alternative to commercial game development tools such as Unity or GameMaker. It can be using to make 2D and 3D games. 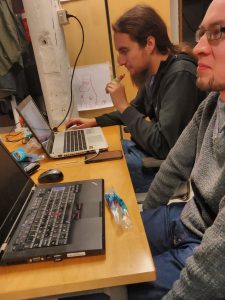 Godot can be used to create games, art or interactive software. When the software is finished it can be exported on to Windows, Mac, Linux and web browsers. With some additional modules and configuration software can also be released as app on Android or iOS. 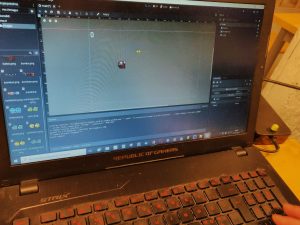 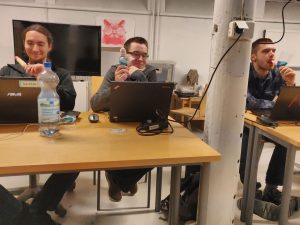 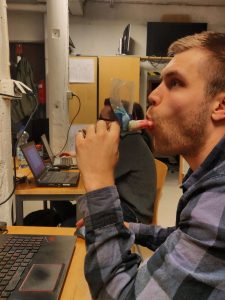 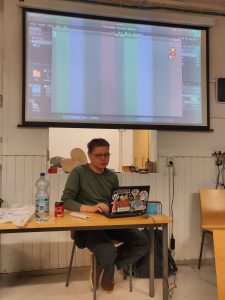